All Passengers Onboard Confirmed Dead As Another Helicopter Crashes

Policewoman Stabbed To Death By Her Boyfriend

NAFDAC Condemns Rejection of Nigeria-Made Commodities By USA and EU 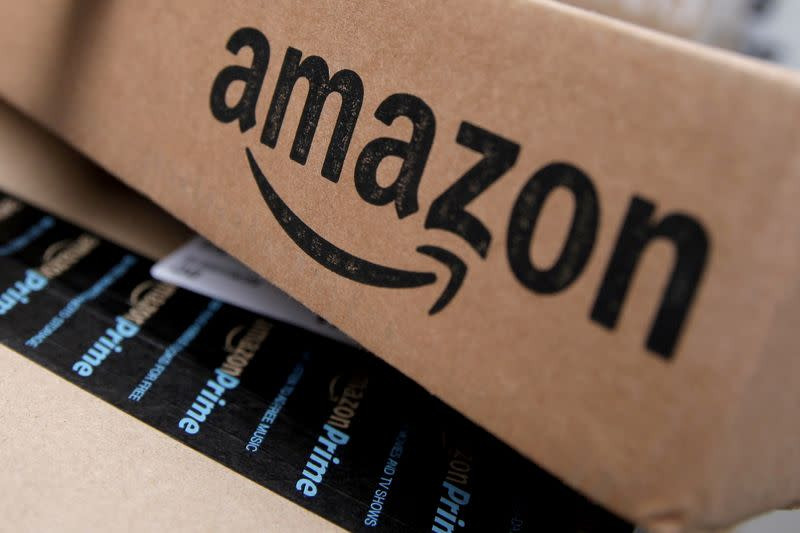 United States has filed a lawsuit against the world’s number one online retailer, Amazon accusing the e-commerce giants of selling hazardous products to its customers.

Among the products cited in the suit are carbon monoxide detectors that fail to alarm, numerous children’s pajamas that could catch fire and nearly 400,000 hair dryers that could electrocute people if dropped in water.

According to the Consumer Product Safety Commission (CPSC ), Amazon has to take responsibility for the safety of customers that come on their site.

The products cited are not sold directly by Amazon (AMZN) — they’re sold by third parties using Amazon’s platform. Many of those companies that sold the dangerous products cited by CPSC are foreign, and the CPSC has limited ability to force a recall of their products if they are found to be hazardous.

US sues Amazon for selling dangerous products to customers

“Today’s vote to file an administrative complaint against Amazon was a huge step forward for this small agency,” says Acting Chairman Robert Adler. “But it’s a huge step across a vast desert — we must grapple with how to deal with these massive third-party platforms more efficiently, and how best to protect the American consumers who rely on them.”

Amazon said the company takes prompt action when it is made aware of safety problems with products sold on the site, either by Amazon or third-party sellers. It said in the instances it did not recall products it was because “CPSC did not provide Amazon with enough information for us to take action and despite our requests. It said it offered CPSC to expand its capabilities to handle recalls for products.

“We are unclear as to why the CPSC has rejected that offer or why they have filed a complaint seeking to force us to take actions almost entirely duplicative of those we’ve already taken,” Amazon said in a statement, Thursday, July 15.

Femi Adesina And His Campaign Of Calumny Against Primate Elijah Ayodele

All Passengers Onboard Confirmed Dead As Another Helicopter Crashes

Policewoman Stabbed To Death By Her Boyfriend

NAFDAC Condemns Rejection of Nigeria-Made Commodities By USA and EU